University professors from New York and California have designed and developed three new digital games – available online and in the iOS and Google Play app stores free of charge – to help its users’ brains work more efficiently. While some digital games falsely claim to improve cognitive skills, these three games have actually proven to. Evidenced through a series of research studies, these games can help users boost memory, inhibition, and cognitive flexibility.

“Can games actually have positive effects on players? We believe they can, and we designed three games to support learners in developing cognitive skills that researchers have identified as essential for success in daily life, executive functions,“ said Jan L. Plass, Paulette Goddard Professor of Digital Media and Learning Sciences at New York University’s Steinhardt School of Culture Education and Human Development and co-creator of the games.

Plass – along with his colleagues Bruce D. Homer of the Graduate Center, City University of New York and Richard E. Mayer of University of California, Santa Barbara – developed the games as a result of a 4-year research project funded by the U.S. Department of Education’s Institute of Education Sciences. The goal of the research was to design targeted computer games that improve cognitive skills – specifically, executive functions like memory and inhibitory control. Upon discovering that the games successfully improved executive functions after as little play as two hours, the scholars wanted to make them available to the general public for free.

“While some children have access to the best schools and resources, this is not the case for many families from less affluent communities across the nation. We hope these games can help close the gap that this lack of opportunity has created,” continued Plass.

The Games and How They Work
The researchers developed three online games: Gwakkamolé, CrushStations and All You Can ET. Each of these brain training games support a different executive function.

“Unlike other games, our apps were designed from the ground up by a team of developmental psychologists, neuroscience researchers, learning scientists, and game designers to train cognitive skills,” says Homer, a professor of educational psychology and one of the researchers.
Gwakkamole title and image of avocados with spiky hats

Gwakkamolé
The first game, Gwakkamolé, was designed to train inhibitory control, a subskill of executive functions. Inhibitory control is the ability to control one’s attention, behavior, thoughts, and/or emotions. 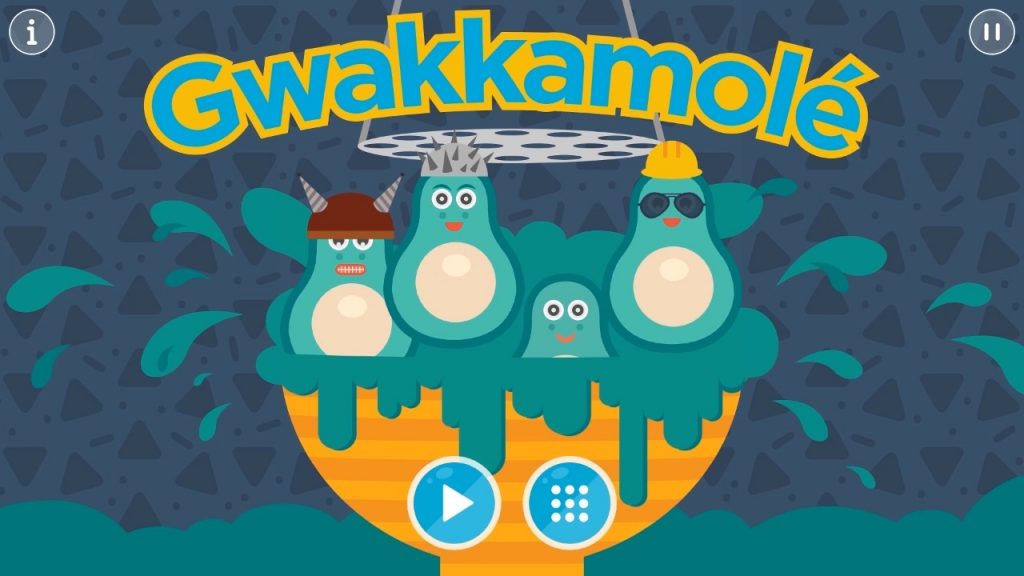 In the game, players are instructed to smash the avocados that pop up on the screen while avoiding any of the avocados wearing hats – some of the avocados in the game have spikey hats, hard hats or electric hats on top of their “heads.” As a player gets to higher levels in the game, more avocados appear on the screen and the speed in which players must smash them increases. Each time a player smashes a hatless avocado they gain points, and adversely, they lose points when they smash an avocado wearing a hat. Gwakkamolé forces players to focus their attention and respond quickly and deliberately (by smashing hatless avocados) to gain points.

CrushStations
CrushStations, which involves crustaceans rather than avocados, focuses on training working memory. Working memory is responsible for temporarily holding and processing information. It plays a major role in how humans use and remember information they learn on a daily basis. 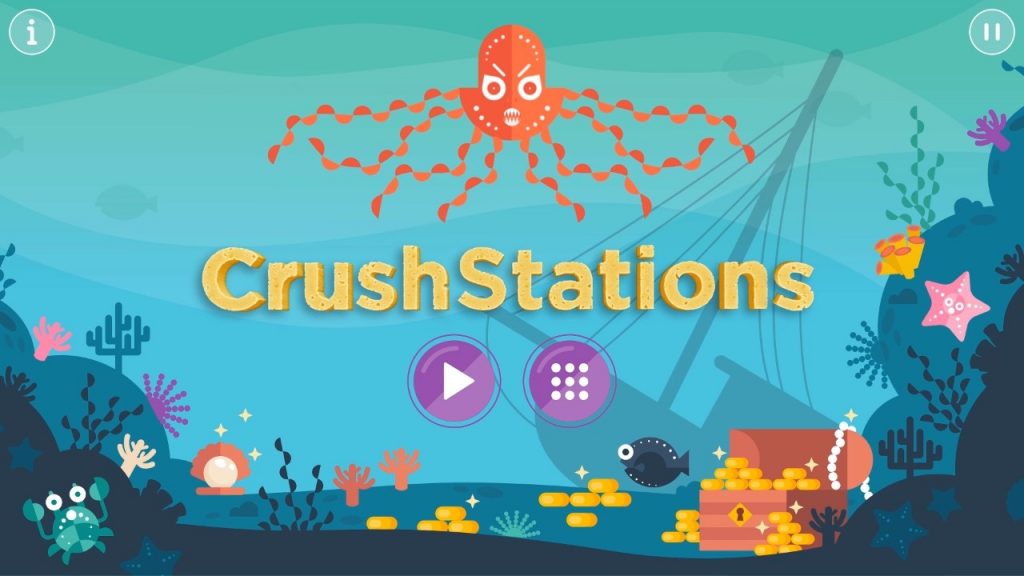 All You Can E.T.
All You Can ET is the third game in the set released by the three scholars. This game is designed to train cognitive flexibility – the mental ability to switch between thinking about two different concepts, and to think about multiple concepts simultaneously. 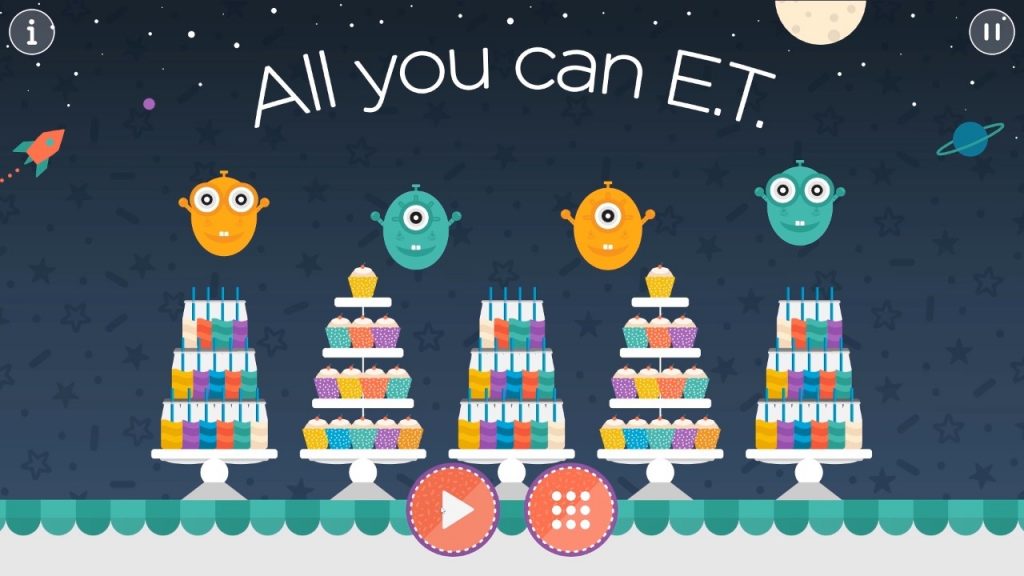 In this game, players are providing aliens with food and drinks to help them survive. The challenge in this game is that the aliens frequently change their minds about whether they would like to eat or drink, depending on how many eyes they have and what color their bodies are. For example, in one round, two-eyed orange aliens only eat cupcakes while one-eye green aliens only drink milkshakes. As the game increases in difficulty, the rules for what each alien prefers to eat or drink changes.

Research Findings
In addition to developing the games, Plass, Homer and Mayer published eight research articles reporting on the effectiveness of these games, available in this article.

“We found replicated evidence across multiple experiments that playing our games for two hours causes improvements in executive function skills as compared to a control group that plays an unrelated game,” said Mayer. “This is one of the few scientific experiments showing the benefits of game-based training on executive function skills such as being able to shift from one task to another or being able to keep track of a series of events. This work shows the benefits of designing games based on the cognitive theory of game-based training.”

As next steps, the scholars plan to continue research and build out virtual reality versions of the games. Together, they have also already edited a handbook of game-based learning. The handbook, being published by the MIT Press, will be available on February 4th and includes the results from this research as well as a myriad of other studies on games and learning. To stay updated on their progress, visit create.nyu.edu.