MIDWAY, Utah (AP)   –    An otherworldly frozen kingdom has made its annual winter debut in Utah.

New additions this year include a light garden featuring ice structures with lights shown through them, ice caves, a waterfall and a maze.

The ice castles are typically open until mid-February, but unpredictable weather always makes the attraction’s closing date an unknown. 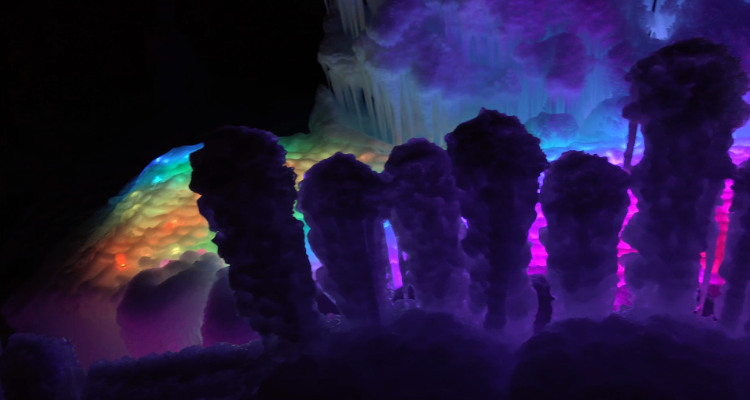